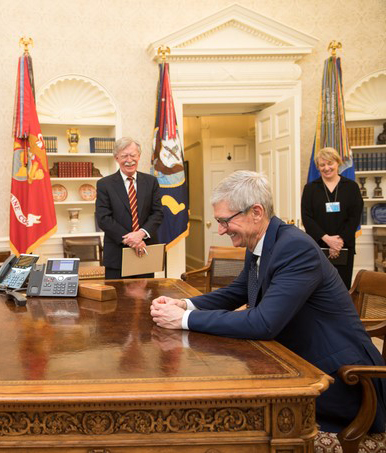 Executive Compensation Recap: Who Was the Highest Paid CEO in 2020?

Executive compensation is usually a topic that is very widely discussed by the media. Since CEO salaries and compensation packages are made public knowledge, professionals can easily examine them and discuss whether or not the lofty salaries are on par with the value that certain executives bring to a company. Doing so provides comparison points and thus a metric by which to measure your own worth and compensation should you be an executive at a major US company, corporation or other organization. These are some of the highest-paid CEOs in 2020. Note: This information was aggregated from Bloomberg.com and TBS News. For stock price references, the NASDAQ Index was up 41% and the S&P 500 Index was up 15% during 2020.

Out of all the candidates on this list, Sumit Singh is definitely an unlikely newcomer. This is mainly due to the fact that Chewy Inc, a direct-to-consumer pet products retailer, is only about 10 years old. However, they were acquired by PetSmart in 2017 for $3.35 billion which was the largest acquisition of an eCommerce brand ever at the time. Sumit’s actual salary was actually only $1.2 million with another $1.3 million bonus. The rest of his immense executive compensation was the result of stock awards. Seeing as Chewy’s stock had an incredible year, it’s no wonder that Sumit was well compensated. Chewy’s stock price was up 215% in 2020.

Joseph Ianello had an interesting year as he was one of the main executives considered for the head role after a merger between CBS and Viacom. However, he spent just a few months serving as CEO of CBS before leaving the role early in 2020. According to Bloomberg, $85 million of Ianello’s compensation is attributed to “perks” which were likely details involved in the merger. Ianello was also paid $28 million in stock awards. CBS stock was down .44% in 2020 while Viacom was down 7.44%.

As CEO of one of the world’s most valuable companies, it is no surprise that Tim Cook is #2 on this list. The overwhelming bulk of Tim Cook’s executive compensation came from stock awards (about $122 million) with his base salary making up just $3 million of his total compensation. Apple fended off any coronavirus fears and the stock was up 65% during 2020.

If anyone had a good 2020, it was Elon Musk. The entrepreneur most famous for his electric car company (Tesla) and space exploration company (SpaceX) actually overtook Jeff Bezos at the very beginning of 2021 to become the world’s richest man. With a net worth of over $184 billion, Musk has profited greatly from the meteoric rise in Tesla’s stock price (100% of Musk’s CEO salary was tied to stock options). Tesla’s stock price was up about 850% over the course of 2020 and it recently became the world’s most valuable automaker.