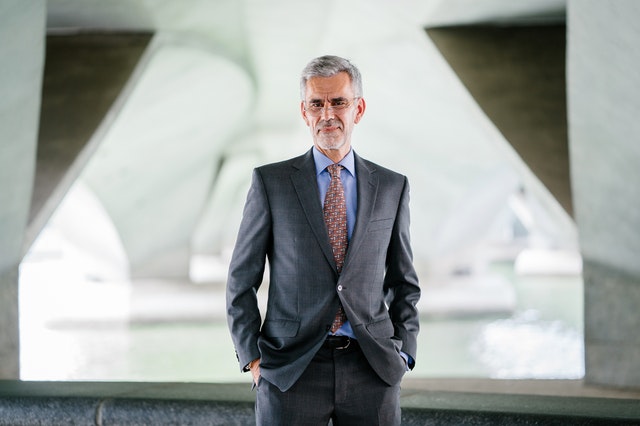 How Can The Wealthiest CEOs Have Such Low Executive Salaries?

With talk of Jeff Bezos, Chief Executive Officer of Amazon, on track to become the world’s first trillionaire in the next decade, the COVID-19 pandemic has shed light on the huge salaries earned by many top CEOs. But are they actually huge salaries? Many of the highest paid CEOs don’t show huge executive salaries. How can you be the wealthiest person in the world but only show an annual executive salary of $81,000? That’s only about twice as much as the median Amazon employee annual salary. But, Bezos is possibly the wealthiest person in the world. Unpacking the incomes of the highest paid CEOs requires more than just looking at reported annual salaries. Other notable CEOs who received super low executive salaries but found themselves in an extreme wealth category include Steve Jobs, former CEO of Apple, Larry Page, founder and former CEO of Google, Oracle’s Larry Ellison, and many more. Larry Page is shown to have received a $1 annual salary since Google went public in 2004, yet he profited immensely as CEO and is said to have a net-worth of over $60 billion. Again, we must ask how such a low executive salary can result in this substantial net-worth. Executive compensation packages include more than just salaries. Perquisites , stocks, stock-options and performance-based awards are all elements of compensation packages that work together with a CEO salary to form total annual earnings. Let’s jump back to Jeff Bezos of Amazon to further illustrate the complexity of executive salaries. Though Bezos received $81,840 in annual salary for the last couple of years, he received a total compensation of $1,681,840 in 2019. He currently owns a large amount of stock in Amazon (valued at above $133 billion) but the previous annual figure does not rely on any stock awards. The company revealed that $1.6 million of his compensation was for “security services” and was completely justified by his low salary and lack of stock-based compensation. The $1,681,840 he earned in 2019 did not come from stock awards, option awards, or bonuses. It was solely from his previously mentioned base salary and $1.6 million in a category best categorized as “other”. In the case of Larry Page, former CEO of Google, a $1 annual executive salary is obviously deceiving when looking at his historical earnings. Stock holdings can make up a significant portion of a compensation package, to the point that salary is unnecessary for CEOs in Page’s position. Another CEO at Google (or Alphabet Inc.), Sundar Pichai, shows most of his compensation in 2019 as equity in the form of stock awards. Though his salary is not nearly as low as other tech CEOs at $650,000 in 2019, stock awards account for $276 million in compensation. It’s clear that executive salary alone will not provide an accurate measure of a CEOs total compensation. Low salaries can be seen as symbolic gestures. Taking stock compensation as a primary means of pay shows alignment with shareholder interest, as a CEO will only increase wealth as a result of increasing the value of company stock. So, total compensation packages are determined by far more than cash salaries. When looking at the earnings of the highest paid CEOs, look further than cash compensation. CEOs and corporate executives get the most out of their salary by using an executive compensation consultant such as Veritas. To learn more about maximizing executive salary, visit our Contact Page, or contact us directly by email at fglassner@veritasecc.com or by phone at 415-618-6060.