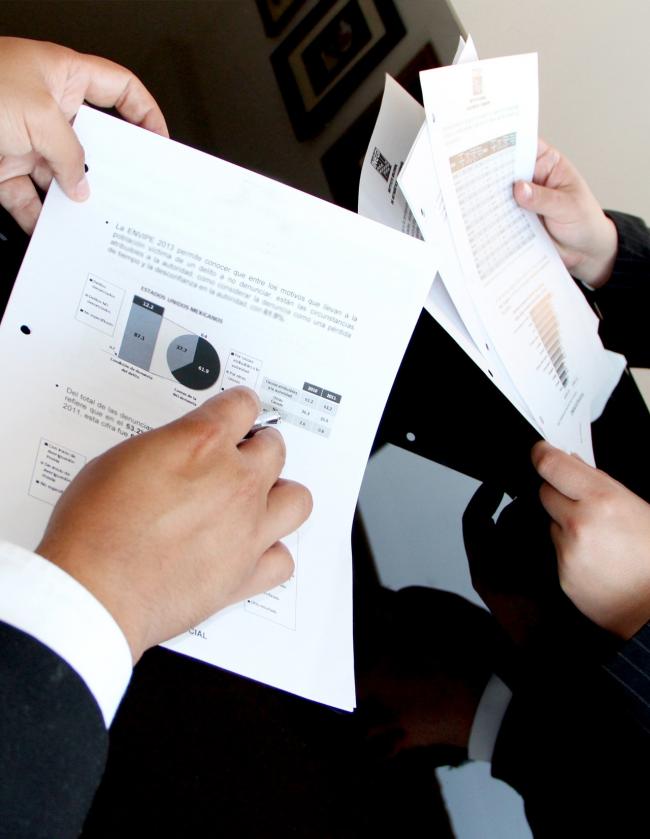 Companies have long been searching for ways to motivate their employees regardless of position or background. It's generally accepted that hard work and high performance deserve a proportional and fitting reward. For many employees, these rewards usually manifest as bonuses, which generally take the form of a lump sum paid at the end of the fiscal or calendar year. For CEOs, however, this concept goes above and beyond the norm. Even though most CEOs already make millions as a base salary, performance-based compensation packages have the ability to add perks and large amounts of cash or equities to their total compensation. Let’s take a look at how CEO performance directly impacts executive compensation. Why CEO performance is tricky As the leader of the organization, there is a lot of weight on the CEO’s shoulders. As the saying goes, heavy is the head that wears the crown. They are under immense pressure because they are responsible for making almost all of the big decisions for the company, many of which will directly impact their employees’ livelihood. While most employees are only responsible for one or two roles, the CEO is responsible for the success of the entire company. Everything that happens to the company is a reflection of the CEO’s performance. Here are a few examples of metrics that the CEO’s performance might be judged by: 1. The price of the company’s stock. 2. Increasing revenues, cutting expenses, and increasing profitability. 3. Coming up with innovative new products or services. 4. Hiring and retaining talented employees who enjoy working there. 5. Navigating the company through turbulent economic times. When the company is a Fortune 500 company then all of these responsibilities are amplified. In order to incentivize the CEO to make decisions that are in the best interest of the company, a large portion of their income is usually tied to their performance. In Japan, a country traditionally known for lower executive salaries and CEOs with fixed incomes, there has been a recent push to transition high level executives to incentive based pay following the establishment of the Japanese Corporate Governance Code in 2015. Incentives, bonuses, and stock options Just as with typical employees, CEOs generally receive bonuses and other incentives as rewards for outstanding performance of their duties. Since different companies have different goals, these incentives could be rewarded for almost anything and can come in the form of cash or stock awards when a certain goal is reached. For example, Elon Musk unlocked a bonus after Tesla met the target of maintaining a six-month average market value of over $250 billion. This netted Musk about $3.5 billion in stock options. With such big packages on the table, executives will do just about anything to make sure that the company reaches their goals. How Apple’s CEO is compensated Tim Cook, the CEO of Apple, is a great example of an executive whose performance affects his compensation in the form of incentive based pay. Cook has achieved an 867% return to shareholders since he took over as Apple CEO in 2011 and so the board of directors recently decided to boost Cook’s pay package. In total, Tim Cook's pay package totaled $14.7 million in 2020 which is a 28% jump from 2019. Of his new compensation, Cook earns $3 million as a base salary with a $10.7 million bonus from his performance and $1 million in travel and security expenses. To learn more about maximizing executive compensation, visit our Contact Page, or contact us directly by email at fglassner@veritasecc.com or by phone at 415-618-6060.