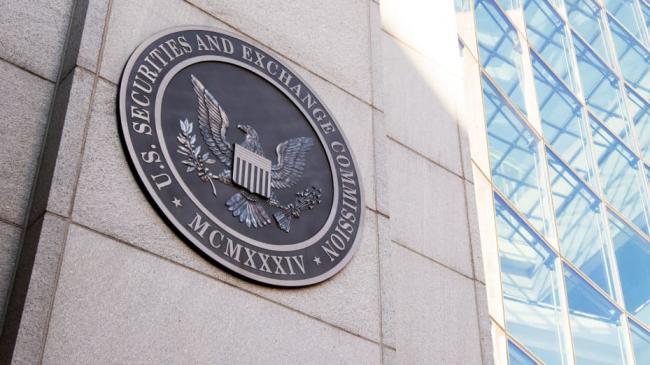 In the United States and around the world, executive pay has been growing exponentially over the past few decades. In fact, it has gotten to the point where that nation’s top CEOs are outearning professional athletes and other celebrities. For example, the CEO of the Walt Disney Company, Bob Chapek, pulled in over $14 million in 2020. This was actually quite a step down from his predecessor, Bob Iger, who earned about $40 million per year. These figures also represent only the base salary for both professionals. When factoring in bonuses and goal-based incentives, total compensation packages can end up being much higher. In fact, these specific forms of non-salary based executive compensation are what the Securities and Exchange Commission is currently hoping to regulate more aggressively. Let’s take a quick look at how the SEC is tightening regulations on executive pay. Are there benefits to tighter regulations? As mentioned, executive pay has been steadily growing higher and higher for years. However, now that it has become normal to see top executives making 10+ million per year, average citizens and politicians alike are starting to voice concerns. The biggest concern is that executive compensation has far outpaced employee wages. In 1989, the average CEO earned about 61 times what average employees made. A little over 30 years later, the average CEO now earns 351 times what the average employee makes. Concerned parties might say that the rising tide has not been lifting all boats evenly. On top of heavily outweighed manager-to-employee salary ratios, many CEOs are additionally compensated with bonuses for meeting short-term goals. This type of short-sightedness was one of the contributing factors to the 2008 Financial Crisis. After the crisis, the SEC created the Dodd-Frank Act to help consumers. However, many parts of this bill are still being finalized over a decade after the economic turmoil that inspired it. So what specifically does the SEC plan on doing? More scrutiny on misreported numbers In particular, the SEC is interested in cracking down on executive compensation that is linked to misreported numbers. Due to the complexity of the U.S. tax code, there can sometimes be discrepancies when a company announces its financial information. If it turns out that any accounting figures are misreported then this information has to be revised. However, the CEO or other executives are frequently still compensated based on the original (and incorrect) numbers that the company reported. The SEC wants to make sure that executives are returning any bonus related money that they may have obtained through falsely reported corporate accounting. Situations like this were especially common during the coronavirus pandemic. During the pandemic, many companies were accused of shifting the goalposts halfway through the year in order to help top executives meet goals that were set before the pandemic lockdowns. More transparency with hedge funds Another big initiative for the SEC is making sure that hedge funds provide more transparency to investors. The 2010 Dodd-Frank Act determined that public companies must provide shareholders with an advisory vote on the compensation for top executives. However, since hedge funds operate under slightly different rules than other corporate entities, they can usually get away with burying information on how they compensate their executives deep in financial reports. Gary Gensler, the Chairman of the SEC, wants to force hedge funds to be more transparent to their investors and to the public about these compensation practices and how they are reported. To learn more about maximizing executive compensation, visit our Contact Page, or contact us directly by email at fglassner@veritasecc.com or by phone at 415-618-6060.