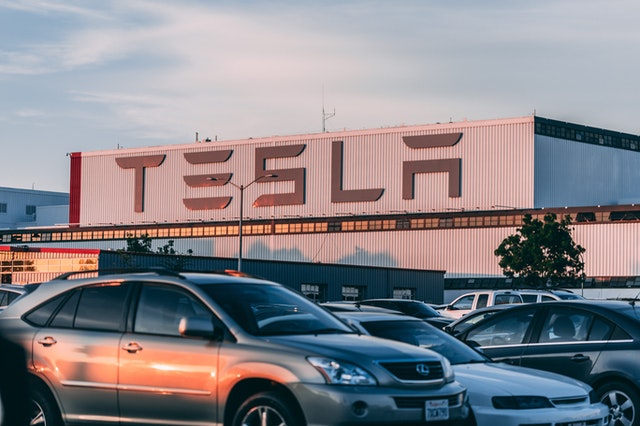 Who is the Highest Paid Chief Executive Officer and What Are the Elements That Make Up Top Ceo Salaries?

In 2019, the granted compensation for the top CEOs increased over the previous year by an astronomical amount in comparison to the growth of market capitalisation. The delivered value to corporate shareholders and the increases in CEO pay don’t always seem aligned. There has been a lot of scrutiny in this regard, especially as many Americans go through a difficult time as a result of the economic repercussions of COVID-19. For that matter, the resulting stresses have been felt worldwide. But, when you look at the top earning Chief Executive Officer earnings, it can seem appalling or outright unreasonable. Bob Iger, CEO and Chairman of Walt Disney Co. earned a reported 47.5 million dollars in 2019 alone, and 65 million dollars in the year prior. Last year Disney heiress, Abigail Disney, said “If your CEO salary is at … 700, 600, 500 times your median workers’ pay, there is nobody on Earth, Jesus Christ himself isn’t worth 500 times his median workers’ pay.” While this is a bit of an extreme statement, it does reflect a commonly held attitude in regards to wage gaps and inequality in America. Whether the compensation amounts of the top CEOs are appropriate or not, let’s unpack the different elements that make up annual earnings for these elite executives. When looking at top Chief Executive Officer annual earnings, it can be challenging to account for the different types of earnings including bonuses, awards, perquisites and salaries. Stock options and shares may pay over multiple years and are often reliant upon growth goals which may be completed ahead of schedule. It’s easy to look at overall top CEO salaries without any regard for the complexity of compensation methods. Base salaries are one element of CEO compensation that is relatively easy to comprehend and compare, but those numbers don’t always correlate with total CEO earnings. For instance, Elon Musk of Tesla was the highest paid CEO in 2018 and 2019. He was shown to have made over half a billion dollars in 2018 and 2.2 billion dollars in 2019, yet the company claims that he has received $0 in total compensation during this time. Tesla has reported that Elon Musk is given the base legal CEO salary required by the state of California, but that he has turned it down for years. So, how does the highest paid Chief Executive Officer earn $0 in compensation? Elon Musk’s compensation package is reliant upon specific market capitalization milestones. He receives stock awards that are directly tied to performance goals approved by the board members. If he fails to reach those growth goals, he does not receive the agreed upon compensation. Stock awards, stock options, or shares may be paid over time or based on multiple years of performance, so annual executive compensation numbers may be misleading. The 2.2 billion dollars of reported earnings in 2019 was the result of a board approved payout over 10 years contingent upon specific growth and performance goals. These equities are not always liquid, often being predominantly stocks options and other incentives for top CEOs. With base salaries, stock awards, carried interest, options and perquisites, top CEO salaries are complicated to unpack and can greatly benefit by bringing in a professional executive compensation firm to help negotiate. To learn more about maximizing executive salary, visit our Contact Page, or contact us directly by email at fglassner@veritasecc.com or by phone at 415-618-6060.