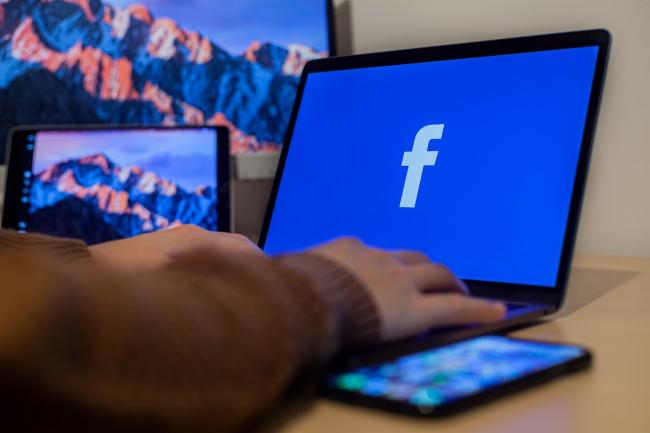 Zuckerberg and Facebook Under Pressure for Corporate Governance Overhaul

Twenty years ago, nobody could have predicted how big of an impact social media would have on global society. In a startlingly short amount of time, social media platforms transitioned from something fun and entertaining to massive interconnected communities. One platform, in particular, Facebook, reigns supreme. Facebook boasts nearly 3 billion members which makes it nearly twice as large as the biggest country. It also owns the incredibly popular WhatsApp and Instagram. However, despite its size, Facebook is mainly still controlled by one person: its founder and CEO Mark Zuckerberg. Let’s take a look at how Facebook is coming under pressure for a corporate governance overhaul. Does Facebook Have Too Much Power? There are a lot of positive features that Facebook brings to its users. It keeps us in touch with family & friends and allows us to connect with other people. However, Facebook has also grown at an incredibly rapid pace, largely unchecked for years. In more recent years, people are starting to reevaluate just how good Facebook is for society. Facebook uses have reported higher cases of mental illness like depression. Its Newsfeed section is known for thriving on divisive content, driven by an algorithm that fuels both engagement and outrage. Facebook has even gotten so big that it has even been accused of influencing national elections. For its part, Facebook has made a few attempts to self-regulate. For example, it has instituted an Corporate Governance Oversight Board to address of the critique that have been thrown their way. However, this was only after receiving tons of backlash from its users, various governments and society as a whole. Up until now, Facebook has largely done whatever its CEO feels is best. How Mark Zuckerberg Controls Facebook’s Destiny Facebook does not operate like a traditional public company. Most public companies vote on who gets to sit on the Board of Directors and make decisions. The more shares of stock you own, the more your vote counts. Facebook, on the other hand, has different classes of stock. Only one class holds significant voting power. And guess who controls most of those shares. That’s right: Mark Zuckerberg controls 60% of the voting rights for Facebook’s stock. This gives him pretty much total control over what the company does. Charles Elson, a professor of finance at the University of Delaware, has come out as a vocal critic of this governance style. Elson claims that this eliminates accountability. And he might have a point. As an example, this is exactly the governing style that the US Founding Fathers wanted to avoid by creating a tiered government where the power is spread out amongst several branches. Can you imagine if the US President had 60% of the voting power on any given piece of legislation? Without any checks, society pretty much just has to trust Zuckerberg to do the right thing. Looking Ahead For a major change to happen, there would most likely need to be a new piece of governmental legislation introduced in the United States. For example, new legislation could outlaw multi-class share structures for companies - a move which would force Facebook to overhaul its current corporate governance structure. However, it’s unlikely that this would ever happen, at least in the near term. If Zuckerberg isn’t forced out of power, it’s still possible that he might step down. One way to do this would be to separate the responsibilities of the Chairman and CEO. Right now, about half of the companies in the S&P 500 have done this. One thing is for sure, each passing year Zuckerberg and Facebook are under a little more pressure to change their corporate governance style. Time will tell whether or not outward pressures will amount to any real change in the keystone property of the Metaverse. To learn more about maximizing executive compensation, visit our Contact Page, or contact us directly by email at fglassner@veritasecc.com or by phone at 415-618-6060.