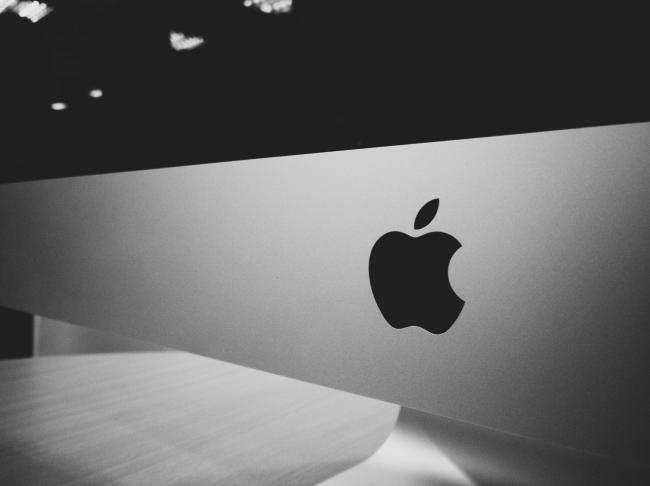 Apple Slammed With Antitrust Lawsuit In The European Union

When you are running the biggest company on the planet, every decision that you make impacts the world. Since its founding, Apple has expanded into much more than just a computer company. Today, it is one of the global leaders in music & video streaming, cell phones, mobile payments, and more. Due to its immense size, Apple becomes an instant competitor in any market that it enters, which is the good news. The bad news is that sometimes its size can become an issue. This is especially true when it comes to regulators. With that in mind, let’s take a look at the antitrust lawsuit that Apple is currently battling in the European Union. How Apple Controls Markets Apple is the biggest company in the world and has an overwhelming amount of influence. This is because it is both a hardware and software company. It’s not just one product that makes Apple so special. It’s the ecosystem of products that makes Apple unique. Apple’s iPhone is one of the most popular products ever. And, once people buy an iPhone they are ushered towards a host of other Apple products. For example, if they want to download an app they have to visit Apple’s app store. Since the iPhone is so popular, so is the app store. In fact, Apple’s app store receives over 500 million weekly visitors. In this sense, Apple controls both two different markets. First, it controls the physical devices that people use to get online (iPhone). Second, it controls the actual online marketplace that people visit to download apps (Apple app store). This is where Apple has to be careful. To avoid being deemed anticompetitive, Apple has to make sure that it gives other companies a chance to compete with Apple’s services. This is why Apple is currently being sued. Why is Apple being sued? According to Yahoo Finance, Apple was recently slammed with an antitrust lawsuit in the European Union. This issue is centered around Apple’s mobile payment service, Apple Pay. Apple Pay uses the iPhone's near-field communication chip, which allows people to pay using Tap To Pay. The problem is that Apple hasn’t made this service available to other payment services like PayPal, Square, or Google Pay. Due to its convenience, Tap To Pay is one of the most popular ways for consumers to pay for products. By limiting other vendors, Apple is subtly shifting the odds in its own favor. This creates an unequal playing field. Keep in mind that this case is still ongoing. Apple will still have an opportunity to build its own case, make a response, and potentially avoid a fine. The E.U. has shown before that they are not worried about going after big tech. In fact, Apple is still in the process of appealing a 2016 tax bill from the E.U. that totaled $13.7 billion. To learn more about current events as they pertain to finance, economy, business and executive compensation, consider subscribing to the official Veritas newsletter: Compensation in Context.