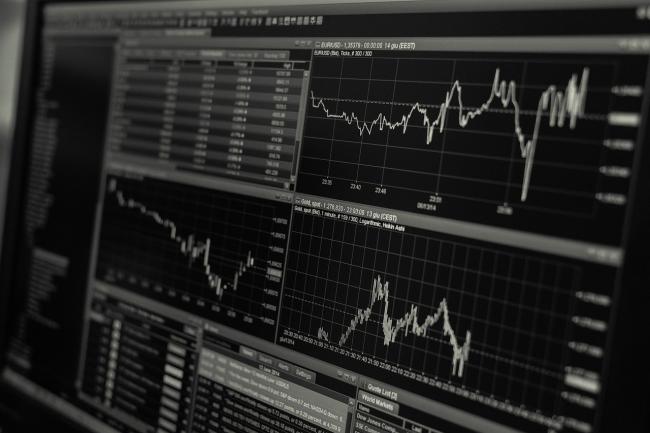 Executive compensation at Goldman Sachs, Morgan Stanley, and JPMorgan all averaged around $35 million in 2020. $35 million is a substantial amount of money that is often justified by the value these executives bring to their respective organizations. Even so, the size of these enormous paychecks is starting to draw criticism from shareholders, government and the media alike. Many shareholders feel that these pay packages are too big, especially when compared to what the average worker earns. But, if shareholders are upset over top bankers' salaries, they should stay far away from the realm of private equity. Executive compensation at the world’s largest private equity firms dwarfs these salaries. In some cases, private equity executives are earning over ten times as much. What is private equity? Private equity is an alternative investment class and consists of capital that is not listed on a public exchange. It is essentially a way that money management funds can invest in private companies. They can do this by investing in either early-stage startups or helping larger public companies delist their stock from public exchanges. Over the past two years, there has been tons of activity in the private equity markets. This is mainly due to the emergence of special purpose acquisition companies (SPACs). SPACs (also known as blank-check companies) recently emerged as a new way to take private companies public. In 2020, SPACs became incredibly popular and raised over $30 billion. This could be just one explanation for private equity CEOs' enormous salaries in 2021. Private Equity Giants Are Raking It In Blackstone is one of the world’s largest investment firms. In 2021, it paid out $317 million each in carried interest payments and performance fees to its three top executives: Jonathan Gray, Hamilton James, and CEO Stephen Schwarzman. This is already more than 10X what the highest-paid banking executives make. However, Blackstone didn’t stop there. It also paid $940 million in dividends to Schwarzman. In total, Schwarzman took home a little over $1 billion in total compensation. Matt Anderson, a spokesperson for Blackstone, stated that this compensation was due to record fund appreciation and earnings performance. After looking at Blackstone’s numbers, one can see what he means. Blackstone’s total profit surged to $5.9 billion in 2021, up from $1 billion in 2020. When profit is almost $6 billion, a few hundred million in executive compensation seems justified. With that said, $6 billion is also very tiny compared to what many public companies earn. For example, Apple netted over $94 billion in 2021. In the same year, Apple CEO Tim Cook earned $94 million. Despite having a drastically higher profit, Tim Cook only earned one third of what Blackstone’s executives are paid. Clearly, private equity firms and public companies have different ideas of how much to pay top executives. Shareholders of highly visible, publicly traded companies are surely part of the explanation of this discrepancy - and recent shareholder "say-on-pay" votes confirm this supposition. Blackstone is also not the only private equity firm dishing out hefty paydays. KKR, another private equity investment giant, paid its top 4 top executives over $100 million each. Co-CEOs Joseph Bae and Scott Nuttall took home $500 million each. Assuming a very modest 40-hour workweek, that means that these CEOs were paid approximately $250,000 per hour. To learn more about maximizing executive compensation, visit our Contact Page, or contact us directly by email at fglassner@veritasecc.com or by phone at 415-618-6060.