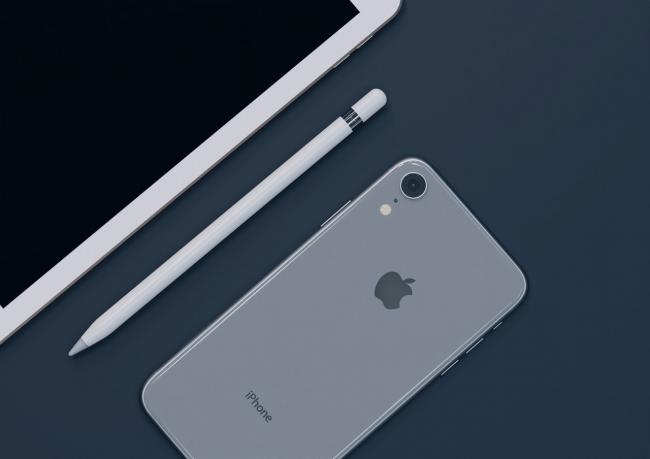 Apple is one of the world’s most impressive and consistently high performing companies. Its products have a cult-like following and its stock price has far outperformed the S&P 500 average. Riding these successes, Apple’s CEO Tim Cook was preparing to bring home a cushy paycheck to the tune of $99 million in 2022. Or at least he was, until his executive compensation package recently came under fire from several major Apple shareholders. Shareholder pushback on executive compensation packages is fairly rare and never a good sign. It’s worth noting that Apple’s board can always choose to ignore this pushback and approve Cook’s package anyway. However, doing so could set a negative precedent and could damage the company in the long term. With that said, let’s take a look at the controversy surrounding Tim Cook’s proposed executive compensation package. It’s not the total pay, it’s the pay disparity Shareholders’ main concern is not really the total amount of money that Tim Cook is set to earn. Cook is one of the country's most successful CEOs and runs one of the world's most profitable companies. During his tenure, Apple has performed exceptionally well and Apple’s stock is up nearly 2,000% since he took over. Instead, the real concern is over the pay disparity between the CEO and employees. If Tim Cook receives $99 million in 2022, it will be approximately 1,400x the average employee's salary. No 14x. Not 140x. But 1,400x. For years, top executives have been receiving hefty year-over-year raises. Meanwhile, lower-level employee wages have been pretty much stagnant. With Tim’s $99 million paycheck, he’s not even remotely in the same ballpark as his employees. Part of the reason for this disparity is that top executives are paid in salary, stock options, and bonuses. Notably, Tim Cook received just a $3 million salary compared to $82.3 million in stock options and a $12 million bonus in 2021. When your pay is linked to the company’s stock price, you have the potential to make much more money. Oftentimes, you can make much more money without even doing any extra work. For example, let’s say that instead of a salary, you were given 100,000 shares of Apple stock in 2020. At the time, these shares would be worth approximately $7 million. Since then, the stock price is up 100% from $70 to $140. This means that you would have earned an extra $7 million in just 2 years while doing absolutely nothing but waiting. This doesn’t even factor in dividends. A great example of this is Elon Musk. Musk was briefly skyrocketed to the world’s richest man in 2020 after Tesla’s share price soared almost 800%. It takes a village The biggest takeaway here is that the CEO of a company is incredibly important. But, they are not solely responsible for a company’s success. In addition to Cook, Apple employs 80,000 people. This includes storefront employees, marketers, designers, engineers, accountants, financial analysts, and many more. Every employee plays a small role in running the company known as Apple. When a company is successful, the credit is usually hyper-focused on the leadership team. However, in Apple’s case, it looks like shareholders are interested in seeing a little more recognition given to all Apple employees instead of just the CEO. To learn more about maximizing executive compensation, visit our Contact Page, or contact us directly by email at fglassner@veritasecc.com or by phone at 415-618-6060.