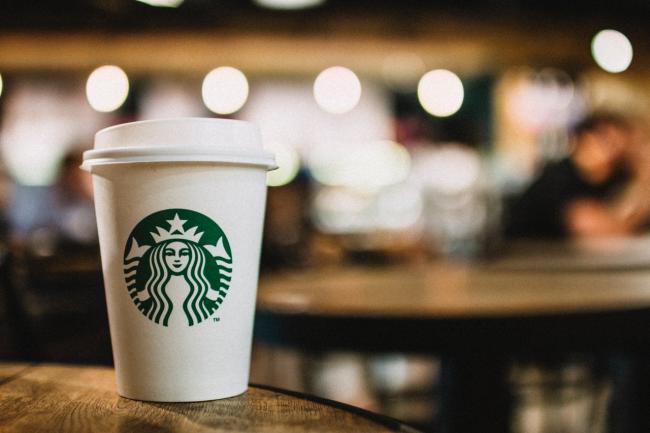 Diversity, Equity, & Inclusion And How They Influence Executive Pay

Racial tensions have been growing in the United States for years and finally reached a crescendo after the killing of George Floyd during the summer of 2020. After his murder, thousands of people took to the street to protest racial inequality in America. At the time, many corporations spoke out against this injustice. Now, we are finally starting to see how companies are helping to reshape America by reshaping their own workforce through implementing policies that promote diversity and inclusion. Let’s take a look at diversity, equity, and inclusion (DE&I) and how they influence executive pay. The need to show results If you’re a company or CEO, speaking out against issues like racial injustice is relatively easy. All that’s required is a PR team, a press release, or simply participation on social media. However, while statements like these are nice gestures, they don’t actually move the need very much to improve DE&I issues. This is part of the reason why hundreds of companies have spoken about a need for more inclusion because there are still only 40 women and 5 black CEOs running American companies. Even creating initiatives to help improve the diversity of a company’s workforce could quickly fall flat if the proper incentive isn’t there. For example, a CEO might speak out in favor of diversifying his company’s workforce and even meet with their hiring managers to implement such a policy. However, each new week brings new goals that need to be met and new initiatives to take on. After a few months, DE&I has a tendency to fall off of the list of priorities. In order to ensure results, companies are starting to incentivize executives in one of the best ways possible: tying their compensation to DE&I metrics. Companies that making this a priority The number of companies that are taking concrete steps to show improvement for diversity metrics is growing rapidly. Some of the most notable names on this list are Apple, McDonald’s, Chipotle, Starbucks, Google, Uber, Microsoft, and Intel. In particular, Starbucks and McDonald’s are leading the way by tying DE&I metrics to long-term bonuses. This ensures that the executives of these companies continue to make DE&I metrics a priority for the next 5-10 years instead of just making quick one-time measures to meet a goal. Starbucks Starbucks created a long-term incentive program for their U.S.-based leadership team that collectively holds all executives accountable. The program involves increasing black, indigenous, and Latino representation in managerial positions. This program is tracked over a span of three years. If the executives meet their target then their payout will increase by 10%. If they fall short of their target then their payout is reduced by 5%. Finally, if managerial diversity falls over the span of 3 years then their payout is reduced by 10%. McDonald’s McDonald’s has set a goal to increase the number of women in senior director or above leadership roles from 37% to 45% by the end of 2025. They hope to reach an equal number of women and men in their management by 2030. McDonald’s has set a similar goal for minorities in leadership positions and hopes to grow that percentage from 29% to 35% by 2025. When it comes to increasing executive compensation, setting a reward system in place that is tied to socially responsible long term goals tends to benefit both the executive, their employees and the image of their company as a whole. To learn more about maximizing executive compensation, visit our Contact Page, or contact us directly by email at fglassner@veritasecc.com or by phone at 415-618-6060.