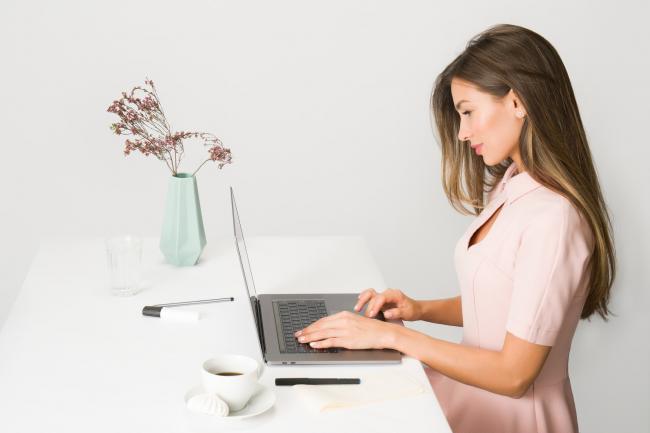 Thinking of America's most famous CEOs often conjures up names like Jeff Bezos, Elon Musk, Mark Zuckerberg, Tim Cook, Bill Gates, Bob Iger, or Jack Dorsey. And what do all of these names have in common? They’re all men. To name even one successful or notable female CEO, most people would probably have to think a little bit harder. This article will examine the executive gender gap that permeates the nation’s chief executive officer role. Male CEOs to female According to a study by the Women Business Collaborative women accounted for just 7.8% of CEOs in S&P companies at the end of 2020. Another way to say this is that men make up 92.2% of all CEO roles in S&P companies. Undoubtedly, men are still the preferred choice in terms of corporate leaders. However, things appear to be steadily improving since women accounted for just 6.7% of CEOs at the start of 2020. Despite there being so few, female CEOs still head some of America’s most recognizable companies. A few women-led companies that you might recognize are YouTube (Susan Wojcicki), In-N-Out (Lynsi Snyer), IBM (Ginni Rommetty), and Bumble (Whitney Wolfe, who is also the founder). Male CEO pay to female Despite men dominating the CEO-role, female CEOs are actually paid slightly better on average. After examining base salary, bonuses, and stock-based compensation it was determined that women CEOs take home an average pay of $13 million (in 2018) compared to $12 million for their male counterparts. When looking at the overall top earners, however, women still have a lot of ground to make up. Out of the top ten highest-paid CEOs, there is only one female CEO that cracks the list (Safra Catz of Oracle). Why is this? It is hard to attribute such a disparity in CEO gender to one specific factor. However, a likely reason that so many more men are CEOs compared to women is that women entered the workforce relatively recently. It wasn’t until 1970 that about 50% of single women and 40% of married women had entered the workforce. This might sound like it quite a while ago, given that the average age of a CEO is 54 years old -- however, it could just mean that women just simply haven’t had the time to climb up the corporate ladder yet. Women who entered the workforce at 20-years-old in the 1980s and 1990s are just recently reaching the age where they might be considered to be their company’s top employee. Luckily, like we’ve seen with Whitney Wolfe & Bumble, Rihanna & Fenty Beauty, and Sara Blakely & Spanx, women are taking more initiative to start their own companies. Women are more likely to be CEOs when they're also the founder of the same company, as opposed to those working at climbing up in the corporate ranks. To learn more about maximizing executive compensation, visit our Contact Page, or contact us directly by email at fglassner@veritasecc.com or by phone at 415-618-6060.