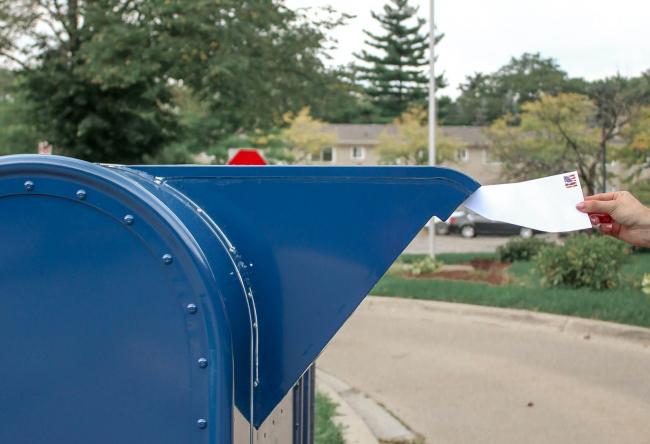 When looking at executive compensation in America, it seems society has grown accustomed to the sky-high salaries of corporate executives. These salaries are usually several hundred thousand dollars at a minimum. Oftentimes, they include stock option plans and bonuses that can send total pay packages into millions or even tens of millions of dollars. However, since these are profit-making companies, they are largely able to pay executives whatever they feel is fair. On the other hand, one place that you might not expect to find such lofty compensation packages is the U.S. postal service. This is mainly because the postal service is funded by taxpayers and is supposed to be a service for the U.S. people. This fact has not stopped top executives from making more than most doctors or lawyers. Let’s take a quick look at executive compensation in Louis DeJoy’s U.S. postal service. Average USPS executive compensation According to data from Comparably, the median estimated compensation for executives at the USPS including base salary and bonus is $239,158. This works out to about $114 per hour. Not a small number by any means, and especially so when you consider that the federal minimum wage is still just $7.25 per hour. While substantial, these numbers are only what the average USPS executive makes - let’s take a closer look at what some of the top USPS officials are pulling in. How much does Louis DeJoy make? The highest-paid official in Louis DeJoy’s US postal service is Jacqueline Krage Strako. Strako is the Chief Commerce and Business Solutions officer as well as Executive Vice President. In 2021, she received total compensation of $616,447. This was actually slightly higher than the Postmaster General himself, Louis DeJoy. Louis DeJoy earned a base salary of $305,681 for the fiscal year 2021. However, he also received a performance bonus that pushed his total compensation over $480,985. This is the highest that a postmaster general has ever earned at the USPS. For reference, this is more than Joe Biden earns as President of the United States. DeJoy’s USPS also featured a few other highly-paid executives including: - Deputy Postmaster General Douglas Tulino - $595,692 - Executive Vice President Scott Bombaugh - $532,090 - Joseph Corbett Chief Financial Officer and Executive Vice President - $450,169 These compensation packages have come under scrutiny from many different organizations throughout the United States. However, the USPS Board of Directors stood by their decision. The main argument for these high compensation packages was that the Postal Service has delivered a very strong performance in 2021. In particular, it experienced a 5.3 percent increase in revenue, a smaller net loss, and the strongest service performance for all mail categories since 2020. To learn more about maximizing executive compensation, visit our Contact Page, or contact us directly by email at fglassner@veritasecc.com or by phone at 415-618-6060.