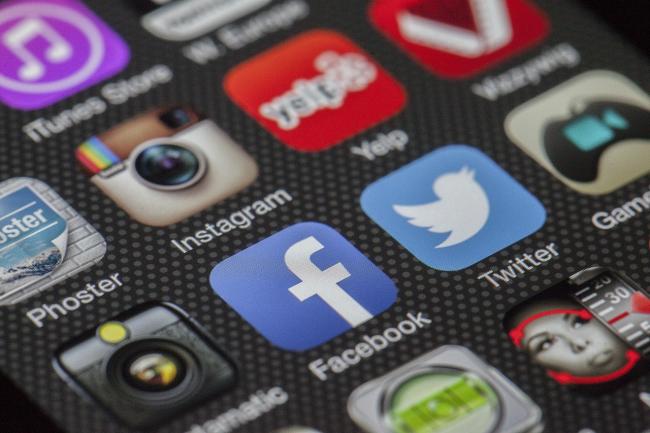 One of the main things that America is known for is the strength of its businesses. In particular, America has a particularly strong technology sector that is home to some of the most revolutionary companies on the planet. The 5 biggest technology companies in the U.S. are Facebook, Amazon, Apple, Netflix, and Google (commonly referred to as FAANG). These game-changing companies are also very well known for the visionary leaders that they have at the helm. Although all but 1 of the founders of these companies has stepped down, they are still led by incredibly competent executives. Let’s see how compensation among executives varies at these companies, and to what lengths an executive compensation consultant can help grow an executive's pay and salary. Facebook Mark Zuckerberg is the famous (or infamous) founder and CEO of Facebook. As of 2020, his net worth was around $100 billion. However, despite his incredible worth he only receives $1 per year as a salary from Facebook and his total compensation is around $24 million. Single-digit base salaries might seem counterintuitive to executive compensation, however they are somewhat common for CEO/Founders of technology companies, with Twitter's Jack Dorsey providing another example of this with a base salary of only $1.40. Many of the other top executives at Facebook earn much higher salaries. For example, their COO Sheryl Sandberg makes $875,000 in salary and earns $27 million total. The CFO David Wehner and CTO Mike Schroepfer both earn $785,000 from their salary and $21 million in total compensation. Rounding out the executive suite, Chris Cox (CPO) earns $625,000 in salary and $12 million total. Amazon The founder and (former) CEO of Amazon Jeff Bezos is another executive who is known for taking a low salary. Despite being one of the richest men on the planet, Bezos only earns $81,000 in salary and $2.6 million in total compensation. Bezos founded Amazon out of his garage in the late 1990s and has since grown it into a household name and a ubiquitous part of modern life. In fact, many of Amazon’s top executives do not have eye-popping compensation packages. Andy Jassy (now their CEO) makes $175,000 in salary and $36 million total, Brian Olsavsky (CFO) makes $163,000 in salary, and David Clark (CEO Worldwide Consumer) makes $525,000 in salary and $2.8 million total. Apple Apple’s top executives definitely earn competitive pay. Their CEO, TIm Cook, makes $3 million in salary and $14 million total. Cook joined Apple as an Executive VP in 1998 under founder Steve Jobs and since taking over as CEO in 2011 has doubled the company's revenue and profits. As Chief Executive, Time Cook has pushed for environmental and social accountability throughout the business world. Katherine Adams (SVP) makes $1 million in salary and $25 million total compensation. Eddie Cue (SVP Internet Software) makes $1 million salary and $22.8 million total compensation. John Giannandrea (SVP Machine Learning) earns a $10 million salary. It’s also worth noting that since Apple is the most valuable company in the world with revenues of $260.2 billion and a brand worth an estimated $240 billion. Netflix Netflix is known in the industry for paying salaries that are incredibly out of the normal range for most media companies. This is one of the ways that they have been able to lure away top talent from competitors. Additionally, instead of offering fancy titles to all different executives, they usually tier their pay grade into three tiers: manager, director, and vice president. According to Hollywood Reporter, managers make roughly $150,000 to $400,000, directors from $400,000 to $800,000, and VPs can easily make $1 million or more. This means that department heads like Cindy Holland, Lisa Nishimura, Bela Bajaria, and Scott Stuber are most likely cashing multimillion-dollar paychecks. Due to this tiered structure, people’s pay within the company is pretty much common knowledge. Based on someone’s title, you can assume how much they’re probably making. The head man, Co-CEO Reed Hastings reportedly earns a $650,000 salary and $34 million in total compensation Google Larry Page, Google's Co-Founder, is another technology company executive who brings in just a $1 salary. For such successful entrepreneurs like him, they have long since earned enough money to last a lifetime and are more interested in steering the company in the direction that they feel is best. Google’s current CEO, Sundar Pichai, earns a $2 million salary and $276 million total compensation package. Pichai, a native of India, began working for Google as a materials engineer and has overseen the development of some of its key products. His appointment to CEO in 2015 marked the completion of the formation of Alphabet, Inc., Google's holding company for only the last half decade. Catherine Courage (VP Ads, User Experience) brings in a $205,000 salary. Kent Walker (SVP Global Affairs) earns a $650,000 salary. Diane Greene (VP Cloud Operations) earns a $454,000 salary (from her position as a Board Member) and makes $43 million in total compensation. To learn more about maximizing executive compensation, visit our Contact Page, or contact us directly by email at fglassner@veritasecc.com or by phone at 415-618-6060.