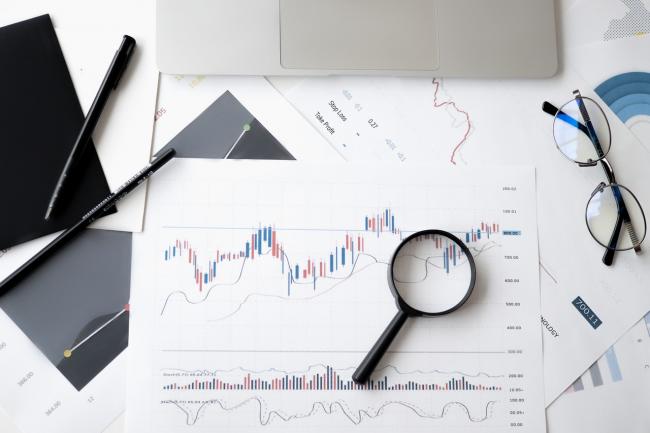 How CEOs With Reduced Base Salaries Increase Total Executive Compensation

Corporate employees the world over have different responsibilities but generally share the goal of maximizing their salary and/or take home compensation. A high salary is a sign that a company finds a given individual valuable and is willing to compensate them handsomely for the work that they do. However, after looking at data from some of the top-paid executives in the country, placing a high emphasis on salary might be backward thinking - at least in terms of the grander scheme of total compensation discussions. As always, leveraging an Executive Compensation Consultant is the best way to maximize executive compensation for any high level employee - but first, let’s take a look at how CEOs who are forced to decrease their base salary end up increasing their total compensation. It’s how you get paid, not how much In 2015, the famous singer Beyoncé Knowles was hired to perform at a company show for a hot, young startup company called Uber. Knowles declined her $6 million paycheck for the show and instead opted to receive her compensation in stock options with the company. When Uber finally went public at an $8.1 billion valuation, it was estimated that Knowles netted $300 million from her stake. This is the power of having equity in a company and it’s a strategy that American CEOs have become very familiar with. Despite all of the headlines about soaring executive compensation, the Harvard Business Review found that the average salary and bonus for CEOs of leading companies on the New York Stock Exchange for the period 1982 through 1988 was $843,000. Years later, in 2021, Salary.com estimates that the median salary for a CEO is about $772,000. From these estimates, it appears as though CEO salaries have actually decreased over the years. Yet executives are still netting higher levels of compensation even though they are generally not taking a higher salary than they did 40 years ago. With that said, total CEO compensation has taken off like a rocket. CEOs opt for equity and stock, not salary Even though executive salaries are around $1 million per year, total executive compensation in 2020 was around $15 million. This means that, on average, $14 million or the majority of a CEO’s compensation is coming from stock options in the company for which they work. This is a huge distinction for a few reasons. First, it allows CEOs more room for their compensation to increase exponentially with the growth of their company. There is a theoretical limit on how much a company will pay a CEO in terms of their salary. However, there is no limit on how much a stock price can increase. We saw this last year when Elon Musk was catapulted from a Forbes 500 member to the richest man in the world in a matter of months. Another important distinction is that stock options are taxed entirely differently than cash salaries. By keeping wealth tied to equity prices, America’s top executives protect themselves from a tax code that might try and dock some of their overall take home pay. During the COVID-19 pandemic, some executives even opted to forgo their salaries, which seemed like a grand gesture at the time. In retrospect, this move is almost entirely for the sake of good publicity and not necessarily a big sacrifice. To learn more about maximizing executive compensation, visit our Contact Page, or contact us directly by email at fglassner@veritasecc.com or by phone at 415-618-6060.