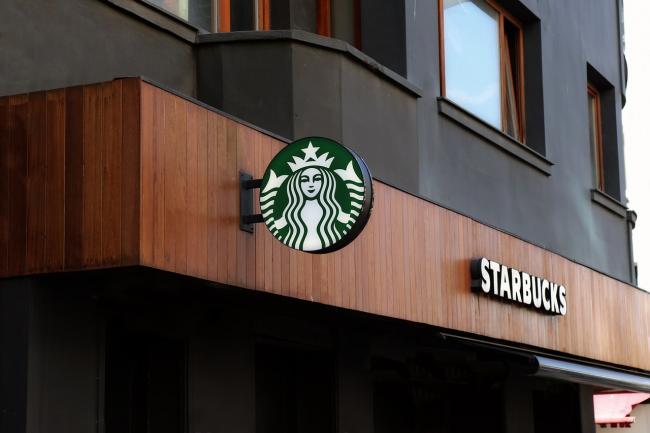 Choosing the right man or woman to lead a company in an executive role is a massive decision. This is especially true for companies like Disney, Coca-Cola, or Starbucks which employ tens of thousands of people and are highly visible in the public eye. Finding the right CEO is a process that can take months, if not years. Due to this lengthy timeline, it’s possible for companies to get caught in the lurch. Sometimes a current CEO might step down before a successor lined up. In these situations, many companies will hire an interim CEO. Let’s take a look at what an Interim CEO is and how they affect stock price and shareholder value. What is an Interim CEO? An interim CEO is defined as someone hired to lead a company during a transitionary period. Interim CEOs assume all the responsibilities of a Chief Executive Officer, however, it’s understood that they are just filling in until a full-time hire is made. As far as compensation, interim CEOs generally still earn a full-time CEO salary. Even though it’s for a shorter period, they are also responsible for running the company. Let’s examine all that this entails. Short-term performance Since it’s only temporary, it’s easy to assume that an interim CEO’s performance doesn’t really matter. This couldn’t be further from the truth. The process of hiring a CEO can always take longer than planned. Because of this, there’s no way to be sure how long an interim CEO will be in charge. The implication of this is that the interim CEO is fully responsible for the company’s financial performance until further notice. This means meeting company goals, hitting growth metrics, and continuing to grow the business. All of these things, in turn, impact the company’s stock price. You can make the argument that leading for the short-term is actually harder than leading in the long-term. A full-time CEO pretty much has the full discretion to do whatever they feel is best. They can deploy capital, expand to new markets, hire new employees, design new products, and more. On the other hand, interim CEOs aren’t necessarily expected to make any major moves. Instead, they are just supposed to helm the ship and keep it steady. Leadership Generally, interim CEOs are brought in just to act as a leader. This can be especially important during turbulent times. For example, if a CEO leaves a company abruptly, it can seem like the company is headed for failure. If this sentiment creeps through the ranks, it can encourage other employees to leave as well. An interim CEO acts as a figurehead that the employees can turn to. This was very much the case with Starbucks recently. Starbucks Brings Back Schultz Recently, Starbucks CEO Kevin Johnson announced that he was leaving the company after 14 years. The Starbucks Board stated that they were prepared for his departure. Yet, they had nobody in line to replace him. Instead, they brought back former CEO Howard Schultz. Schultz was one of the company’s most successful CEOs ever. He agreed to return as a volunteer on a salary of $1 to run the company. While hiring an interim CEO can sometimes be seen as a sign of weakness – the implication being that the company is too disorganized to seamlessly transition to a new permanent chief executive. Starbucks' appointment of Schultz as an interim CEO leverages his past successes with the company and elsewhere with the hope being that Schultz would help foster trust and confidence in the company's future decisions. Even so, Starbucks' stock price is down nearly 30% from its 2022 high – a statistic that certainly reflects shareholders' distaste for the appointment of interim CEOs in general. This is just one example of how interim CEOs can be crucial to a company during a transition. To learn more about maximizing executive compensation, visit our Contact Page, or contact us directly by email at fglassner@veritasecc.com or by phone at 415-618-6060.