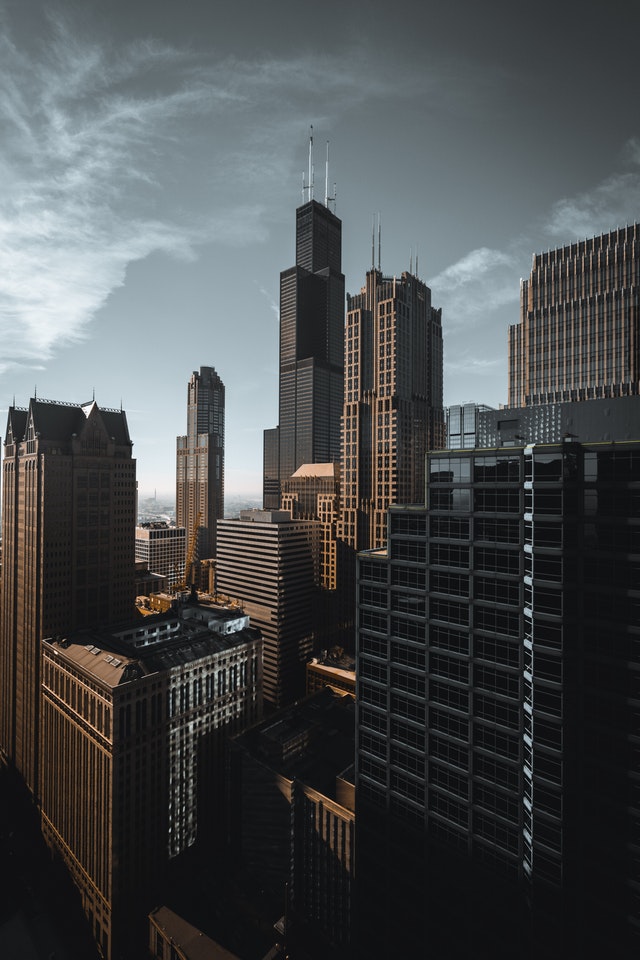 How Is CEO Compensation Affected By Corporate Mergers And Acquisitions?

In an age where business growth through acquisition may be as popular as slower, internally focused growth, mergers and acquisitions are a hot topic. COVID-19 may or may not have slowed them down for the moment. Mergers and acquisitions (also known as M&A) refer to the consolidation of companies. Think about one company acquiring another, or two companies combining to form a new entity. Mergers involve the combination of two firms and the formation of a new entity under one name. Acquisitions refer to one firm buying another, often leaving the acquired company with its same name but controlled by the now parent firm. M&A deals involve the combining of assets, knowledge, and or alliances in a strategic fashion that can lead to growth or failure. M&A can also include tender offers, acquisition of assets, management acquisitions and consolidations. This article will focus on the relatively simplistic definition for mergers and acquisitions: two companies coming together, or one acquiring the other. There are many subsets and differing examples of each of these scenarios. For example, a merger can be vertical, horizontal, congeneric, market-extending, or product-extending to name a few. Regardless of those details, what is the general effect of a M&A deal on CEO compensation? While shareholders may not necessarily benefit from mergers and acquisitions, it appears that CEOs generally do. In general terms, Chief Executive Officers of acquiring firms are rewarded with some sort of compensation after the completion of an M&A deal. So M&A deals tend to be associated with a CEO compensation reward, or in other words a beneficial outcome for particpiating CEOs. Frequently the compensation is awarded in the form of a cash bonus and is most often attributed to the successful completion of an M&A deal. There is a general connection between larger M&A deals and larger bonuses for acquiring CEOs shown in various research efforts over the years. This is sensible considering the amount of effort that goes into the successful completion of M&A deals. The skills and efforts made by a CEO during an acquisition or merger can be directly connected to the compensation that they receive. Also, the market for CEOs often has an affect on the compensation awarded. If a CEO is in high demand and offers the special skills and qualifications required to complete a high-level M&A deal, he or she will likely be appropriately compensated. There are plenty of instances of annual bonuses paid to CEOs after M&A deals are made, but the mergers or acquisitions themselves are not always the only reason for the bonuses. Regardless, it is clear that bonuses upon M&A deal completion and at year’s end are commonplace for the CEOs involved. Factors such as the size of a deal, the amount of effort made, and the qualifications of a CEO are important factors in determining CEO compensation related to Q&A deals. But also, measures of managerial power have shown to have an effect on CEO rewards. For instance, CEOs that are also the head of a board of directors have been associated with higher compensation. To learn more about maximizing executive salary, visit our Contact Page, or contact us directly by email at fglassner@veritasecc.com or by phone at 415-618-6060.