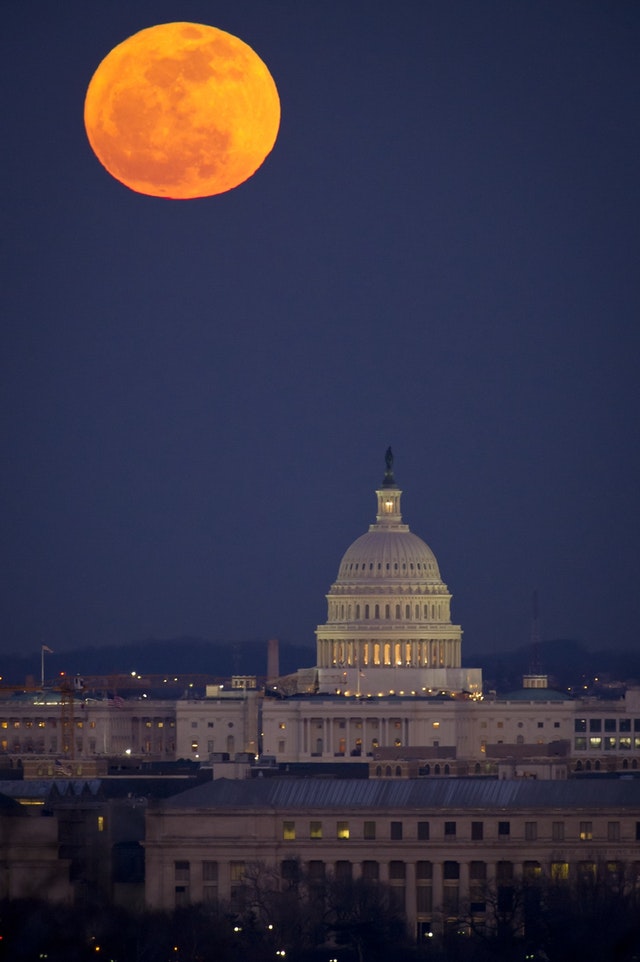 New Bill Would Eliminate Bonuses for Executives Making Over $250,000 at Companies Facing Bankruptcy

In the United States, executive pay is under continued scrutiny. Top corporate executives raking in millions of dollars every year from their salary, bonuses, and stock options is fairly common. When a company is thriving and performing well, these large compensation packages mostly make sense. However, when a company is failing, people start to look at hefty executive bonuses a little differently. If a company has declared bankruptcy, should top executives still be able to write million-dollar bonuses for themselves? Congress doesn’t seem to think so. Let’s take a look at a new bill that would eliminate bonuses for executives making over $250,00 at companies facing bankruptcy. Major bonuses from bankrupt companies Firstly, companies that are contemplating bankruptcy have always used large paychecks or bonuses as a strategy to lure and retain top executives. The argument here was that these executives will be instrumental in turning the company around. These bonuses were also usually timed just right so that new creditors or investors lose the ability to cancel them. Under normal circumstances, investors and employees might simply lament and let it go. However, 2020 was far from what you would call “normal circumstances”. According to Bloomberg Law, approximately 100 major companies filed for bankruptcy since the coronavirus shut the country down. These bankruptcies caused hundreds of people to lose their jobs and put millions of people on unemployment. Before these bankruptcies were announced, several major companies still awarded corporate executive bonuses. For example, J.C. Penney Co. paid out executives $10 million, Chesapeake Energy Corp. paid out $25 million, Hertz Global Holdings Inc, paid out $1.5 million. Notably, J.C. Penney announced the bonuses just 5 days before going bankrupt. When these bonuses were publicised, people immediately spoke out in anger over perceived unfairness. What’s being done about this? Pretty quickly after this issue came into the light, the Government Accountability Office recommended that Congress should consider amending the bankruptcy code to prevent this sort of practice. This would allow them to put more clear limitations around how companies can pay bonuses after declaring bankruptcy. Later on in the year, Greg Steube (R-Fla) introduced a bill that would eliminate bonuses for executives making over $250,000 at companies facing bankruptcy. This bill was largely shot down using the argument that declaring bankruptcy is usually an opportunity for companies to restructure their business. After this restructuring, they can attract better talent to run the company with the end goal being setting the corporate stage for company wide success. There are plenty of examples of companies that have declared bankruptcy and come back stronger because of it. If companies were not able to offer bonuses to executives then it would eliminate a big perk of declaring bankruptcy. Instead of restructuring and getting a second chance, these companies would simply cease to exist. Whether or not this is ethical is being deliberated by US federal legislators. The bill made it to the House Judiciary Subcommittee on Antitrust, Commercial, and Administrative Law. However, no action has been taken yet. Should this legislation come to pass, executive compensation consultant services will be more important than ever, especially to executives serving companies that are facing economic challenges. To learn more about maximizing executive compensation, visit our Contact Page, or contact us directly by email at fglassner@veritasecc.com or by phone at 415-618-6060.