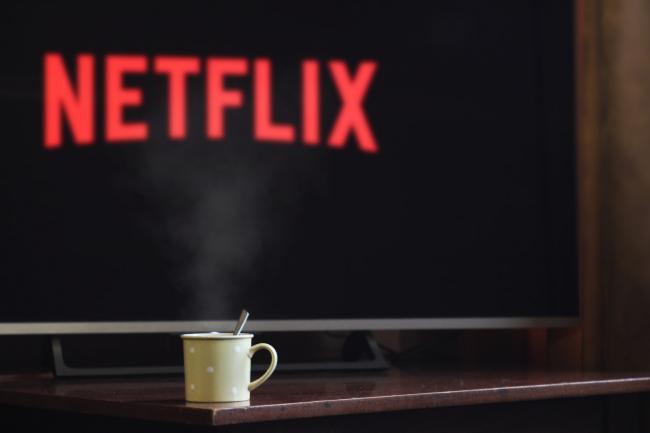 In 2007, Netflix made one of the most pivotal decisions in the history of the entertainment industry. It decided to stop mailing DVDs to customers. Instead, it put all of its content online and allowed its users to access it through a fledgling technology we now know as "streaming." A little over a decade later, Netflix enjoyed the success sparked by this decision, becoming one of the most successful companies in the nation. It's stock is included among the prestigious FAANG club, alongside many other tech giants like Facebook, Amazon, and Google. Its name is also one of just a few companies that has become a verb. Over the past 5 years, Netflix has added approximately 26 million subscribers per year. However, in more recent months, the future is looking much less rosy. A large amount of competition has popped up that leaves Netflix struggling to win and retain users. Netflix subscriber growth has also slowed considerably in the past few quarters. Due to this, investors have quickly turned bearish on the stock in a short period of time. At one point, Netflix was down over 40% from its all-time high. While many investors were taking profits, Bill Ackman of Pershing Square was buying the dip. Let’s take a look at Pershing Square’s billion-dollar bet on Netflix stock. Who is Bill Ackman? If you’re not familiar, Bill Ackman is an American hedge fund manager. He is the founder and CEO of Pershing Square Capital Management, which he started in 2004. Bill has an estimated net worth of $3.2 billion and is considered one of the top hedge fund managers in the country. Most recently, Ackman successfully hedged his fund during the COVID-19 market crash. He spent $27 million on credit protection, which ended up generating $2.6 billion in less than one month. His investment style is classified as engaged activism, which means that he takes big positions in companies which then allow him to try and influence the management team’s decisions. Much of the time, this style of investing leads him to make bold predictions that nobody else is expecting. One of his most recent bold predictions? Gobbling up Netflix stock while everyone else was selling. Aggressively buying Netflix Ever since the stock dipped, Pershing Square has been aggressively adding to its Netflix position. In total, it has snapped up 3.1 million shares, which is about 0.7% of the company. Even though this may sound like a small amount, it makes Ackman one of the largest 20 shareholders in the company. Ackman is definitely still excited about the long-term prospects of Netflix. In fact, he even took to Twitter to thank the market for presenting him with the opportunity. As one of the top 20 shareholders, Ackman is also now in a position to have his ideas heard from the management team. He could influence Netflix to expand overseas, tweak their pricing, expand harder into video games, etc. Only time will tell if this bet ultimately pays off. To learn more about executives, compensation and corporate governance, visit our Contact Page, or contact us directly by email at fglassner@veritasecc.com or by phone at 415-618-6060.