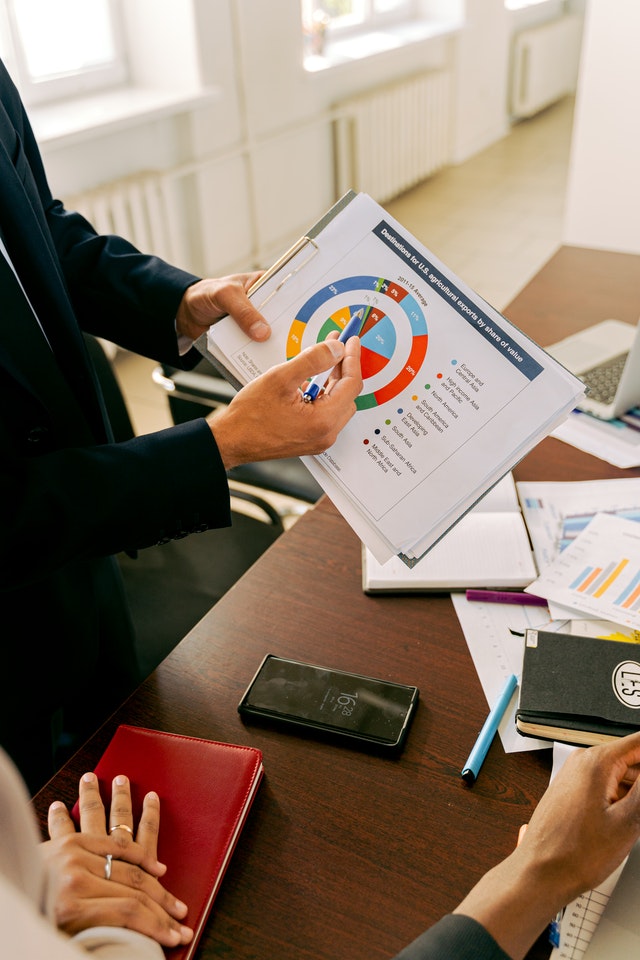 Possible Changes to CEO Pay Throughout The 2020s

Since the start of the 2000s, life has been pretty good if you are a CEO or top executive in America. According to the Economic Policy Institute, CEO pay has increased by 940% since around 1980. In 2019 alone, their pay surged another 14% to reach an average of $21.3 million which is about 320 times as much as the typical worker. However, people have been sounding an alarm for quite some time that the pay inequality is starting to get out of hand. If you are CEO or top executive then there might be some drastic changes coming your way. These are some financial changes executives can expect throughout the 2020s. No one is blaming you First off, if you are a CEO or top executive it is important to understand that nobody is blaming you or trying to detract from the work that you do. Most CEOs obviously handle significantly more responsible than their workers and with a bigger responsibility comes a bigger paycheck. However, the problem is with just how much bigger these paychecks have become. Due to this, there may be a few changes coming in the next few years. New legislation Many of the voices in American politics are gaining popularity by running on platforms that call for some type of wealth distribution. Some of the most common names are:

If these types of politicians continue to gain popularity and are successful in taking control of the House of Representatives and Senate then it is likely that we will see some stark reform. President-elect Joe Biden has already introduced a tax plan that will raise taxes on anyone making over $400,000. Pressure on the private sector Even if new legislation is not passed to either tax the wealthy or reduce executive earnings, there is still a lot of pressure coming from the private sector. Namely, workers are starting to notice the gigantic rift between CEO salaries and their own and push back. Disney, in particular, is still under fire due to former CEO Bob Iger’s salary which sat at an incredible $65 million in 2018. This salary was an increase of 80% from the following year. An 80% spike in salary in one year is not something that most workers can expect. Even more shocking, Walt Disney’s grandniece Abigail Disney has been a top-profile critic of the company's executive compensation. Pressure from COVID-19 This already hot button issue is starting to come under even more of a spotlight as the global pandemic shut down most of the U.S. economy. While most workers were laid off or furloughed and unsure if they would be able to meet their bills, America’s billionaires profited nicely to the tune of $637 billion. If the economic shutdown continues then it will continue to widen this divide and could even lead to drastic events. We hope that you have found this article valuable when it comes to understanding a few financial changes that executives can expect throughout the 2020s. To learn more about maximizing executive salary, visit our Contact Page, or contact us directly by email at fglassner@veritasecc.com or by phone at 415-618-6060.