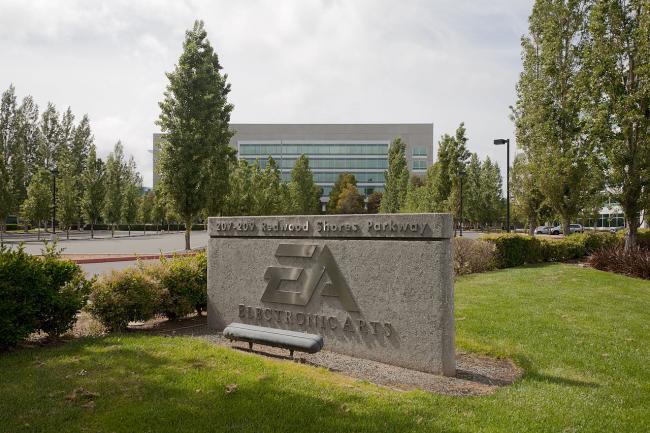 For years, executive compensation packages have been rising at a pace that is unrivaled by pay structures seen for other business roles. Large compensation plans have traditionally manifested almost entirely in the form of stock options. This allows companies to incentivize its top employees with large bonuses specific metrics are reached, and withhold pay if those metrics are not met. While this sounds like a good strategy, tying executive pay to something with value volatility means that executive pay can increase at a rate much faster than average employee pay. For the most part, CEOs, Boards, and shareholders have all gone along with this plan. However, the tide is beginning to shift. Let’s take a look at how shareholders are starting to reject executive compensation plans, and why one might need the help of executive compensation consultants to design a compensation plan that passes shareholder scrutiny. Just how high has CEO pay gotten? While it's common knowledge that CEOs are compensated very well, it’s hard to comprehend exactly how much their pay has actually increased over the few decades. According to a study by AFL-CIO, CEO pay has increased more than $340,000 per year over the past ten years alone. This brought the average CEO pay to $14.9 million in 2019. On the other hand, employee pay increased just $836 per year to an average of $41,000 in 2019. This means that each year CEO pay has increased eight times as much as the average employee makes in one year. These high compensation packages are usually rationalized because companies need strong leadership, and crave results that only top-performing CEOs can bring. However, it seems that shareholders think it’s starting to get out of hand. Let’s look at two examples in the entertainment industry where shareholdersare starting to push back against executive compensation plans. Activision Activision, a video game company, was criticized when they decided to delay their say-on-pay vote after it appeared as though the vote wasn’t going the way that they wanted. When they decided to delay the vote, 86% of the votes had already been cast which gives the appearance that they are simply trying to delay the inevitable - an unfavorable say-on-pay for CEO Bobby Kotic. The compensation package introduced for Kotic would boost his pay from $30.1 million in 2019 to $150 million in 2020. This would balloon his pay by over 400% year-over-year and drew criticism from shareholders. Even though boards can move forward with executive compensation packages regardless of what say-on-pay vote outcome is, low approval rates generate bad publicity for companies and amplify shareholder ire. Electronic Arts The say-on-pay vote for another US gaming giant -- Electronic Arts -- was much more blatantly lopsided, with 170 million votes against the company’s plan and just 59 million for. Even though this vote is just advisory as well, it signals discontent from the shareholders regarding the amount that the company is paying CEO Andrew Wilson. This backlash likely stems from two grants that the board approved for Wilson, one for $15 million in 2020 and one for $30 million in 2021, and comes on the heels of years of criticism the company drew from fans for the pay-to-play business model EA introduced to many of it's AAA gaming titles. Executive compensation consultants can help navigate the intricacies of crafting a compensation plan that both rewards executives for their contributions and experience while being sure to simultaneously appease boards and shareholders. To learn more about maximizing executive compensation, visit our Contact Page, or contact us directly by email at fglassner@veritasecc.com or by phone at 415-618-6060. Photo Courtesy of King of Hearts