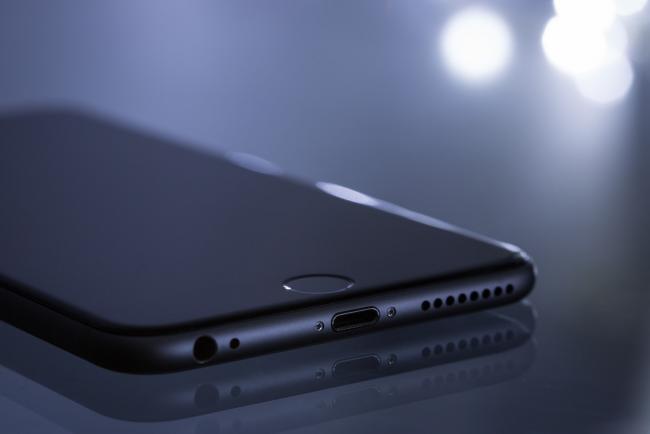 2020 was the Year of the SPAC. In total, over 200 SPACs went public throughout the year. This is roughly one acquisition every other day. Things have cooled off a lot since then but SPACs still remain popular. Recently, the popular LGBTQ dating app, Grindr, announced plans to go public through a SPAC merger. This deal is particularly interesting because it features one man who has one foot on both sides of the merger. Let’s take a look at this latest tech company acquisition. What is a SPAC? SPAC is short for a Special Purpose Acquisition Company, also known as a “Blank Check'' company. This is a public company that exists for the sole purpose of buying a private company. The SPAC has no actual business and, instead, is basically just a large pile of cash. The management team searches for a private company that shows promise and arranges a deal to buy it. When this acquisition occurs, the private company becomes public. In this sense, SPACs are an alternative to an Initial Public Offering. What is Grindr? Grindr is a popular dating LGBTQ that targets gay, bi, and trans users. It’s very similar to Tinder and Bumble in terms of its layout and user experience. Now, Grindr is going public in a deal that will value the company at $2.1 billion. When asked to comment on the deal, CEO Jeff Bonforte stated, “Grindr is the leading platform focused on the LGBTQ+ community for digital connection and engagement. We have a near-ubiquitous global brand in the community we serve, impressive scale, best-in-class user engagement metrics, and adjusted EBITDA margin, and we’re still just beginning our monetization and growth journey.” More about the deal As mentioned, this deal is unique because there is one person that is an investor in both Grindr and Tiga Acquisition Corp (the SPAC that’s buying Grindr). That person is Raymond Zage. Raymond Zage III is the founder and CEO of Tiga Acquisition Corp as well as an investor in Grindr. He currently has a 41% stake in Tiga Corp and it’s not certain how much he stands to make from the merger. Interestingly, Zage was also a member of San Vicente – a consortium of investors that bought Grindr back in 2020 from a Beijing company called Kunlun Tech Co. Due to national consumer data concerns, this deal eventually was shut down. Even now, the Committee on Foreign Investment in the United States (CFIUS) is scrutinizing this new SPAC merger. After this deal is completed, Grindr will receive $284 million in cash and up to $100 million in a forward purchase agreement. This will raise a total of $384 million for the dating company. To learn more about current events as they pertain to finance, economy, business and executive compensation, consider subscribing to the official Veritas newsletter: Compensation in Context.