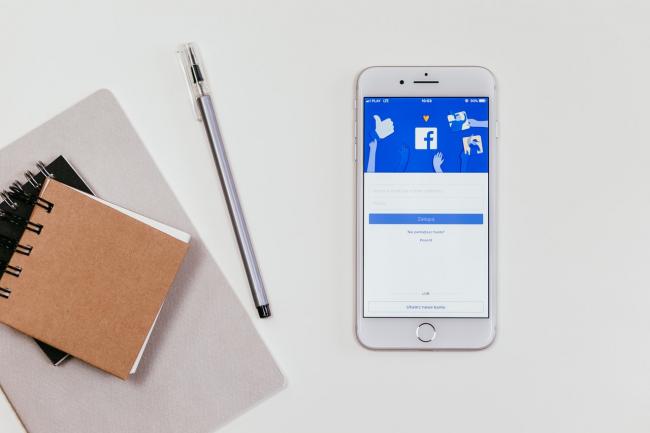 The Nation’s Top CEOs Under 40

Upon entering the workforce, it usually takes several years of experience before one can expect a promotion. Once an employee has entered into the middle ranks, it takes a combination of experience, skill, results, opportunity, and luck to even think about making the jump to executive status. Since this takes years to achieve, many top executives are usually around 50 years of age or older (the average age of a CEO is 54). However, age is not a required prerequisite for taking the helm of a company and there are quite a few who are reaching this milestone achievement over a decade earlier than their average peer. These are a few of the nation’s top CEOs under 40. Mark Zuckerberg, Facebook, 37 - Since Mark Zuckerberg started Facebook in his college dorm room and turned it into one of the world’s biggest companies, he has likely been on this list for a while. Zuckerberg earned millionaire status at 22 years old and became a billionaire just one year later. Whitney Wolfe, Bumble, 31 - Wolfe spent a few years working for the popular dating app Tinder before realizing that there was a better way to do things. She left Tinder and founded Bumble, where she serves as CEO. Brian Chesky, AirBnB, 39 - If you’ve ever used Airbnb to book a vacation then you have Brian Chesky to thank. He co-founded the peer-to-peer lodging service and has built up a net worth of over $11 billion. Adam Mosseri, Instagram, 36 - After serving as an executive at Facebook for a number of years, Mosseri took over as the CEO of Instagram after the former acquired the latter. Ryan McInerney, Visa, 38 - Despite only being 38, McInerney has the resume of a much older man. He has spent time at McKinsey Consulting, JP Morgan Chase, and recently got lured away by Visa. Daniel Ek, Spotify, 38 - After decades of records, tapes, and CDs, Ek almost single-handedly changed the way that we listen to music. He co-founded the popular music streaming service Spotify and still serves as the company's CEO. He has also amassed a fortune of $4 billion. Evan Spiegel, Snapchat, 31 - Similar to Mark Zuckerberg, Evan Spiegel is no stranger to lists like this one. Spiegel founded the photo-sharing app Snapchat while at Stanford and was briefly ranked the world’s youngest billionaire in 2015. Pete Cashmore, Mashable, 35 - Most people don’t associate blogging with big business. However, Pete Cashmore is here to prove them wrong. He founded the blog Mashable at the age of just 19 and still serves as CEO. Elizabeth Holmes, Theranos, 37 - Holmes founded the blood-testing company Theranos when she was just 19 years old and a student at Stanford. Her company is not only saving lives but has also turned Elizabeth into one of the world’s youngest billionaires with a net worth of $4.5 billion. To learn more about maximizing executive compensation, visit our Contact Page, or contact us directly by email at fglassner@veritasecc.com or by phone at 415-618-6060.