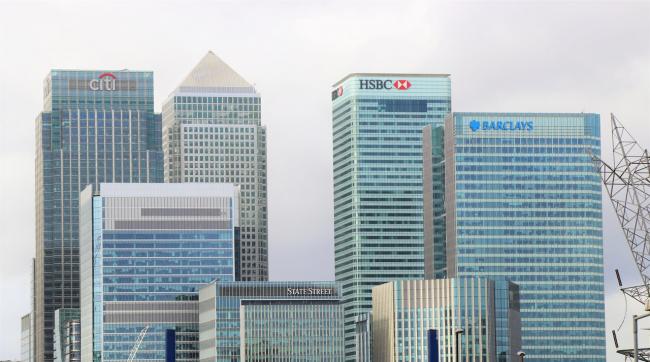 Top Banking CEOs At the Forefront of Renewed Compensation Trends

During the height of the COVID crisis which took the world by surprise in 2020, it was a little difficult to tell how the pandemic would impact different industries. This is partly because the rules were changing constantly. Out of the blue, the concept of “essential” and “non-essential” businesses was created. If you were a business labeled “non-essential” then you were forced to close with no timeline of when you could reopen. Employees that worked for these companies were also thrust into a world of uncertainty. In the aftermath, one thing has become quite clear. The pandemic had basically zero negative impact on the banking sector. If anything, the flood of money that was injected into the economy provided a massive boost for banking companies. This is evident by the number of banking CEOs that are currently collecting massive executive compensation packages. Let’s take a look at how top banking CEOs are maximizing executive compensation. What’s fueling these bonuses? In the United States, revenue from consumer banking makes up a relatively small portion of major banks’ income. “Consumer banking” describes revenue from things like $35 overdraft fees, monthly maintenance fees, and ATM fees. For major banks, the real money is made in investment banking. During 2020, there was a surge of money injected into the economy via stimulus checks and PPP loans. Interest rates were also slashed to near 0% which fueled borrowing. Despite the lockdowns, many companies experienced record profits in 2021. This led to a scorching hot market, a surge of IPOs, as well as a hot mergers and acquisitions market. Major banks help facilitate a lot of these transactions. They underwrite IPOs, collect fees trading stocks/bonds, and help finance acquisitions. All of these revenue streams have been higher than normal in the past year or so. This has led to record profits which, in turn, is leading to record bonuses. Goldman Sachs leads the way In 2021, Goldman Sachs boosted its total employee compensation across the board by 33%. This comes out to approximately $404,000 per employee. However, CEO David Solomon took home the bulk of this compensation. He earned a total of $35 million in 2021, which was up from $27.5 million in 2020. This represents a 27% year-over-year increase. While a few other CEOs made more money, Solomon’s yearly raise was the biggest. For perspective, $7.5 million is an incredible net worth for most Americans. If you were to give $7.5 million to the average person, it would instantly rocket them into the top .01% of income earners in the country. For David Soloman, $7.5 million is just the difference between how much he earned in 2020 versus 2021. Other major CEOs that saw an increased income in 2021 were Morgan Stanley’s James Gorman and JPMorgan Chase’s Jamie Dimon. Gorman earned $35 million while Dimon earned $34.5 million. To learn more about maximizing executive compensation, visit our Contact Page, or contact us directly by email at fglassner@veritasecc.com or by phone at 415-618-6060.