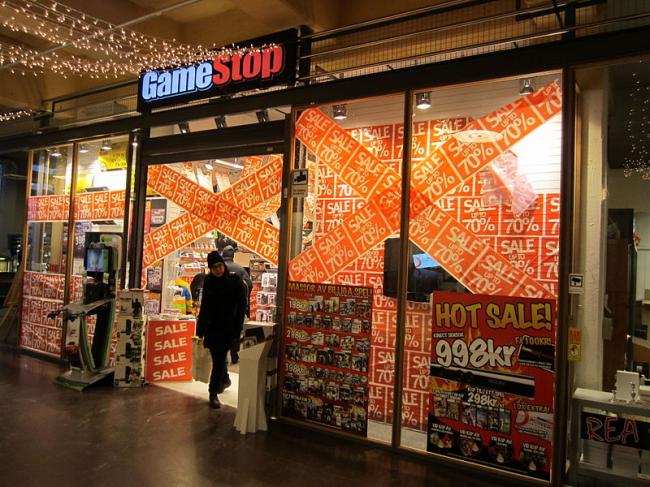 Wall Street's Short Squeeze: How Recent Market Manipulation Could Affect the Executives of GameStop, Melvin Capital, and others

There has been an unsuspecting face in news headlines over the past few weeks that most people haven’t thought of since the early 2000s. Of course, we’re talking about video game retailer GameStop. The company has been at the center of a media frenzy due to market manipulation of their stock. This article will examine how the recent market manipulation could affect the executives at Melvin Capital, Robinhood, and GameStop. A quick recap of the scenario Over the past week or so, there has been a short squeeze going against GameStop. If you’re not a stock trader, a short squeeze is simply when a stock jumps sharply higher, forcing traders who had bet that its price would fall, to buy it in order to forestall even greater losses. Investors on Reddit, a popular social media outlet, realized that major hedge fund Melvin Capital was taking an incredibly risky short position on GameStop and, in order to trigger a short squeeze event, rushed to buy up the stock. As word spread throughout the Reddit channel known as "WallStreetBets", more and more investors rushed to buy which forced the price up artificially. When the buying frenzy was at an all-time high, the consumer targeted stock trading app Robinhood rushed in to halt trading on a handful of stocks (GameStop included). This situation is still unfolding. Melvin Capital’s executives Out of the three executives involved, Melvin Capital’s Gabe Plotkin is definitely sitting in the hottest seat. Due to their short position in GameStop (and the following rally) the hedge fund was losing billions of dollars and had to be bailed out by two other hedge funds, Citadel and Point72. After the frenzy was over, Plotkin had lost the company about $4.5 billion. Robinhood’s executives The CEO of Robinhood, Vladimir Tenev, has also been under a heap of scrutiny from the general public. During the madness, Robinhood took a few drastic steps: 1. They made the decision to halt trading on GameStop stock as well as others. This decision to restrict trading sparked outrage among users who assumed that the company was colluding with hedge funds, including Citadel. 2. Rushed to raise emergency capital ($4 billion) in order to cover the deposits required by Clearinghouses. 3. Decided to delay their IPO. Robinhood has received incredibly negative PR and many users are expected to leave after suffering a loss of trust. Many have pointed out that the decision to halt trading goes directly against Robinhood’s mission to bring the ability to invest in and profit off of the stock market to average people. Time will tell what the long-term effects will be on Robinhood and Vladimir Tenev but so far it has already resulted in public backlash, a hearing in front of Congress, and a delayed IPO. It is unlikely that Tenev is forced out as CEO, at least while the company is still private. GameStop’s executives GameStop’s executives, despite it being their company that was in headlines, played a largely passive role in the scenario. Gary Kusin, the founder of GameStop even mentioned that he was a spectator and joked about grabbing the popcorn. There was little that they did to influence the price of their stock and many executives commented that they did not know what was happening. Additionally, they have recently brought on 3 new executives from Amazon and Chewy.com who are entirely new at the company, and are part of an attempt to use this event to refresh public opinion surrounding GameStop and to bring it back from the brink of bankruptcy. This is just another example of how new and well-compensated executives can help bolster both a company's performance and it's stock price. To learn more about maximizing executive compensation, visit our Contact Page, or contact us directly by email at fglassner@veritasecc.com or by phone at 415-618-6060.