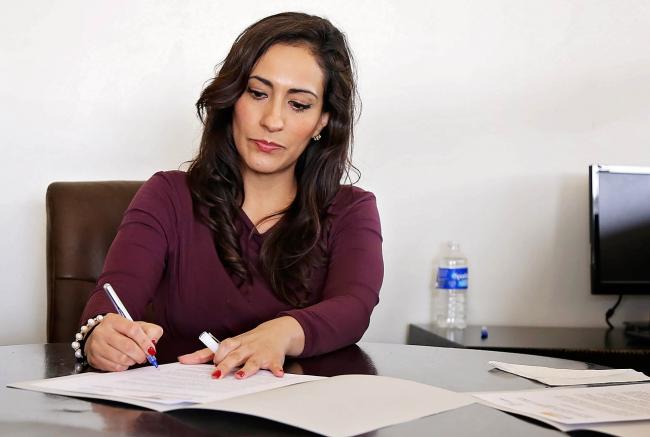 On average, women in the United States earn 83% of what men earn. At first glance, one may assume that women must just hold lower-paying roles. This would easily explain the disparity in pay. But, what’s interesting is that this pay gap is still evident even among companies' highest-ranking employees and even those with comparable roles and responsibilities. For several years, corporations have been trying to level the playing field between men and women. One strategy is to link executive compensation packages to diversity and inclusion goals. Basically, if CEOs want their full pay package then they need to hire more women and people of color. However, what’s emerging now is that even if women are being hired, they are still earning just a fraction of what men earn. Let’s examine why tying executive pay to diversity goals has not closed the gender pay gap. What is the current pay gap? As of 2020, female executives earned just 75% of what their male counterparts earned. This statistic comes from an extensive study by Bloomberg Equality. When dealing with larger salaries, this type of pay disparity becomes much more pronounced. For example, the average CEO was paid $24.2 million in 2020. At 75%, this means that the average female CEO earned just over $18 million. While $18 million is still a hefty paycheck, it’s a full $6 million less than male CEOs. For perspective, $6 million is more than most people will earn in their entire lifetime. Out of 18 executives earning more than $50 million, only 1 was female. Luckily, there might be an easy answer to this disparity. Male compensation packages tend to be weighted by stock options The main reason that male executives earn more is that their compensation is commonly paid in the form of company stock. Boards of Directors often prioritize this style of compensation package as a way of incentivizing the CEO. It essentially ties the CEO’s financial future to the success of the company. If the company’s stock price rises, so will the executive’s compensation. In 2020, the stock market soared, causing male executive pay to skyrocket alongside it. This is one of the main reasons for this executive pay disparity. Female executive compensation is tied to stocks, but not to the extent that men’s is. In 2020, women saw a 20% increase in stock-based compensation. This was dwarfed by a 49% raise for men. As they stand, these metrics are disappointing. However, this situation is easily rectified. Moving forward, female executives should make a bigger push for compensation plans that are linked to the company’s stock. Doing this should help tackle one of the few remaining hurdles for achieving pay equity. Leveraging the help of an executive compensation consultant is one of the best ways to maximize executive pay, regardless of gender, role or industry. To learn more about maximizing executive compensation, visit our Contact Page, or contact us directly by email at fglassner@veritasecc.com or by phone at 415-618-6060.