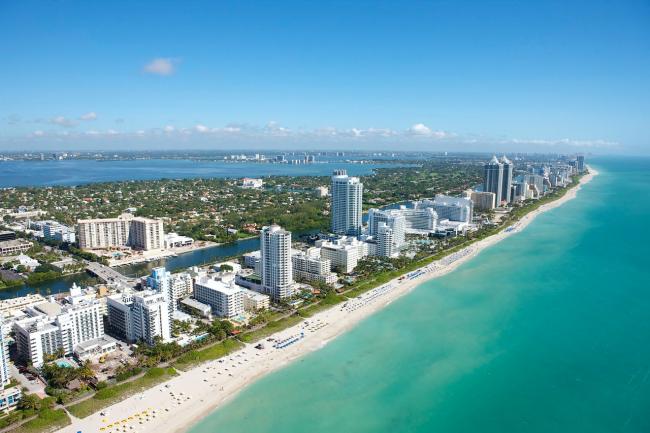 Will Executives Relocate When States Increase Taxes on CEO Pay?

As the COVID-19 pandemic caused millions of worldwide layoffs and losses in terms of personal income, the world's wealthiest only got richer. During the pandemic, the fortunes of the world’s billionaires rose by about $5 trillion. It’s safe to say that “flattening the curve” did not exactly apply to income inequality. This intense concentration of wealth in the hands of the few has led to an increased conversation around raising taxes on top earners. Many states have already set the wheels in motion to increase taxes specifically on the nation’s most highly compensated. The question is, will these executives bite the bullet and pay up or simply move to another state with more favorable tax codes? This article will examine increased taxes on the rich and whether they’re expected to leave their states in the face of executive focused and wealth based tax legislation. Who’s raising taxes? Tax reform based on wealth was included as part of several democratic candidates' platforms during the 2020 US Presidential Election. Although Joe Biden has a slightly more conservative approach than some of his rivals for the Democratic party's presidential nomination, he still plans on raising taxes for the wealthy. He has also advocated for raising the corporate tax rate to 28% in order to fund his new infrastructure plan. In addition to this, he plans to raise taxes on those making over $400,000 - a move which will naturally target America's CEOs and other top executives. At a state level, New Jersey was one of the first to introduce a “millionaire tax”, which raises the income tax rate for those making over $1 million. Following their lead, politicians in New York, California, Massachusetts, Maryland, Illinois, Wisconsin, Hawaii, Oklahoma, and Vermont are expected to introduce similar legislation. Will this drive executives out? When one earns large quantities of money and is taxed at a higher rate, logic dictates that astronomical tax bills are to follow. If any of these new tax bills are passed then it could mean that some executives would be paying more in taxes every year than many people will make in their lifetime. For example, if the proposed tax on unrealized capital gains as well as the higher income tax on those making over $400,000 yearly is passed then a person making $10 million could very well end up paying close to $6.7 million in taxes. Many executives might balk at the realization that the federal government would be taking over half of their yearly earnings. To fight back, many executives are contemplating simply moving out of their state and into tax havens like Texas and Florida. One place, in particular, that is becoming increasingly popular as a potential destination to relocate is Miami. In fact, two major investment firms, Blackstone and Starwood Capital, recently moved their headquarters to Miami. JetBlue is another corporation looking to relocate. If major corporations start to move their headquarters then it is very likely that America's top corporate executives may follow. Executive Compensation Consultants are your best best for navigating new tax code legislation. To learn more about maximizing executive compensation, visit our Contact Page, or contact us directly by email at fglassner@veritasecc.com or by phone at 415-618-6060.