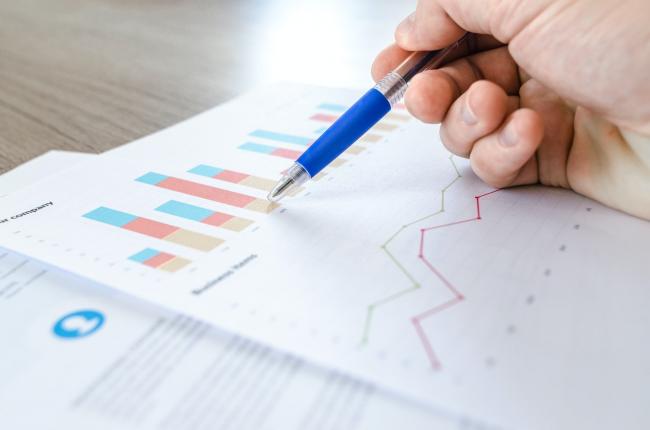 The ways that top executives are compensated are generally very different from traditional employees. Most employees’ income relies mainly on a salary or hourly wage with the occasional bonus and raise. On the leadership level, the bulk of executives’ compensation usually comes in the form of stock options, bonuses and other incentives. CEOs usually are tasked with achieving lofty goals that pertain to success of their entire organization. However, since CEOs are normal people who are likely to perform at a higher level when properly incentivized, most boards of directors will come up with incentives that make it in the CEO’s best interest to act in the shareholders’ best interests. These are some of the top ways that executives maximize their compensation with incentive based pay.

One of the best ways for executives to maximize their compensation is to put a strong focus on reaching their short-term incentives. This not only gets their funds released sooner rather than later but also sets them up to reach their long-term goals successfully. Additionally, failing to reach short-term goals can immediately put them in the hot seat and at risk of being terminated. Executives will usually negotiate short-term incentive packages that are based on the overall performance company instead of individual performance. This is mainly so that the company’s success and the CEO’s success are similarly aligned. Additionally, effective leadership typically results in strong organizational performance. Executive compensation consultants can provide crucial expertise in Incentive Design to create effective incentive packages for CEOs and other executives.

Another way that progressive companies have been incentivizing their upper management recently is to have them meet metrics that relate to environmental and social causes. These metrics are things that contribute to social and environmental causes and have been rising in popularity, especially after a particularly rocky 2020. Essentially, shareholders and consumers in general want to see that big corporations are acting appropriately when it comes to things like protecting their environment and making sure their workforce is diversified. These types of incentives have not been common in the past but are part of a fast-changing business environment where shareholders want to see major corporations take on more corporate responsibility. Some companies, such as Apple, place a big emphasis on reaching these goals and include bonuses of up to 10% of total compensation for executives who are able to accomplish them.