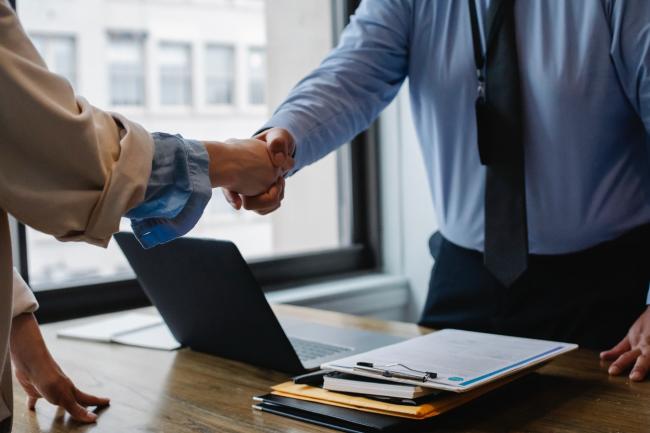 Executive Salary: Which Business Executives Get The Best Compensation In Addition to the CEO

When it comes to highly paid executives, the CEO is usually the one who receives the public spotlight most often, just like the head or leader of any organization. These executives become very publicly known and include the likes of Jeff Bezos, Elon Musk, and Bill Gates. However, even though CEO Compensation receives the bulk of the press coverage, they are almost always surrounded by a suite of very well compensated executives and managers. Even if the surrounding cast isn’t paid quite as much as the CEO, they still do very well for themselves. This article will take a look at which business executives get compensated best besides the CEO. Even though base salaries are often 6 figures, stock options and bonuses usually push the total executive compensation into the millions. This is a common trend for almost all top executives.

The Chief Technology Officer is the executive in charge of a company’s technological needs as well as research and development. They are responsible for examining the short and long-term goals of the company and ensuring that resources are allocated properly to help reach those goals. The average salary of a CTO is around $250,000. A few of the top paid CTOs are Michael Schroepfer of Facebook ($12 million), Neville Ray of T-Mobile ($9 million), and Kevin Timmons of Microsoft ($6 million).

The main role of a CFO is to optimize the financial performance of a company by focusing on its liquidity, reporting, and return on investment. This is mainly done by tracking cash flow and creating a system of financial planning. According to Salary.com, the highest CFO salary is just under $1 million dollars.

The Chief Information Officer is in charge of determining how the company can use their technological prowess, speed, and customer service to outperform competitors. Essentially, the CIO examines things like how the company is allocating resources or the customer experience to see how things could be improved. A few of the top-paid CIOs are Tim Theriault of Walgreens ($19 million), Mike McNamara of Target ($9 million), Philip Fasano of AIG ($8 million).

The COO of a company is the top executive responsible for overseeing the day-to-day administrative and operational functions of a business. The COO is normally second in command to the CEO, however, this depends on how the company is structured. According to Payscale, the average salary is approximately $144,000. An example of a rockstar COO is Jonathan Gray of Blackstone Group, who brought in about $107 million total in executive compensation.